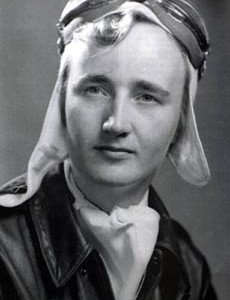 Listen to Shutsy’s story here. To hear other veterans interviewed by Story Trust for the PNC Legacy Project, click here.

This is what Florence Shutsy Reynolds, known as Shutsy, was told when she qualified for a scholarship to flight school in 1940. “The bastards weren’t going to give it to me, because there was a war coming, and girls didn’t go to war. But I earned it, and I argued for it. Finally they relented.”

Even military history buffs may not know that a crew of over 1,000 women pilots flew military aircraft during World War II, providing critical support to the war effort. The Women Airforce Service Pilots, or WASP for short, was initially discounted as incapable of handling the aircraft and the dangers of the job—until they took to the skies, that is.

Despite their bravery and service, the women were denied military recognition and benefits and were forgotten after the war. In 1976, when the Air Force began admitting women, the WASPs endured the indignity of hearing that it would be the first time women had flown U.S. military aircraft. This galvanized the group, and they pressed to be granted full military status, a milestone that was finally achieved in 1977.

On this Veteran’s Day, as Story Trust pays special tribute to the women of our Armed Forces, we also want to remind you that everyone has a story to tell—and that your story is a priceless gift to your children, grandchildren, and future generations. 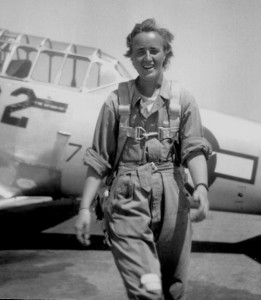 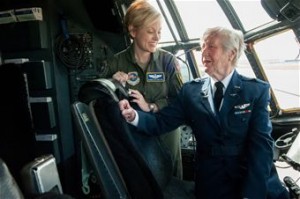