Arthur Snyder was a pioneer in commercial banking in Boston in the 1960s and ’70s. As part of a book he wanted to publish, he asked me to interview a dozen former clients about their experiences working with him over the years. I edited the interviews—along with his writings—into a book, which is now available at Amazon.com.

All the interviews were with New England businessmen—only men—except this one with Doris Kearns Goodwin, the presidential historian and author. It took weeks to arrange the interview because Doris was in great demand during the presidential campaign. After the interview, I was anxious about sending Doris my edits. After all, she had won a Pulitzer! Her reply was, “This is absolutely terrific. You made my wandering comments sound put together! Thanks so much.” She didn’t change a word. 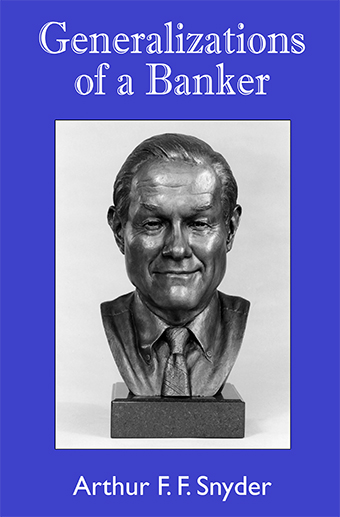 In the mid-1980s, I was working on The Fitzgeralds and The Kennedys, a book that eventually took me ten years to write. I was finishing the book at the Boston Athenaeum, working on the top floor of that beautiful five-story neoclassical building across from the State House on Beacon Hill. The reading room is surrounded by balconies of books—it’s a glorious place to write! My husband and I were living on Beacon Hill just for a year, so I was working there rather than in our house.

It is often the case that a publisher’s advance doesn’t last until the book is done, so there was a period of time when I was still writing without a regular salary coming in. It was during that period that Arthur lent us some money. Once the book was published, we were able to pay back the loan.

It seemed to me that the most important criteria he looked for in deciding whom to loan to was the character of the person. That was more important, in many ways, than the balance sheet or the amount of collateral they could put forth. He liked to get a sense of who the person was. In turn, I got a sense of him, and we became friends.

Arthur’s office was near the Athenaeum, so he would just stop by sometimes to say hello, ask how I was doing, and we’d talk for a little while. He would ask about my writing, how I got into it, and why I liked doing what I was doing. By showing interest in my writing, he got a sense of the passion that I had for my work. Those conversations probably told him a great deal about our ability to use the loan wisely and pay it back in a timely fashion, because he trusted that I loved the work I was doing. He obviously loved what he was doing, so I think he understood that if you really had a passion for what you were doing, it was also more likely everything was going to work out well.

I felt like he was part of my project, not simply some anonymous banker who loaned us money. We felt somehow responsible to him, to make sure everything came out right. We also developed a good relationship, and there was that sense of connection between us. At times, he invited us to go sailing with him on that incredible boat of his, and we got to know his wife, Jean, as well.

I felt that he was like the neighborhood banker in the old days who was a central figure in the community. My father was a bank examiner on Long Island, so I knew that world of banking when I was a little girl. That world changed with the advent of large banks that focused on mergers and acquisitions. In these transactions, you might not even know who your banker is. In some ways, Art Snyder reminded me of what it was like in those earlier days. He really saw the role of a banker as one who helps people. 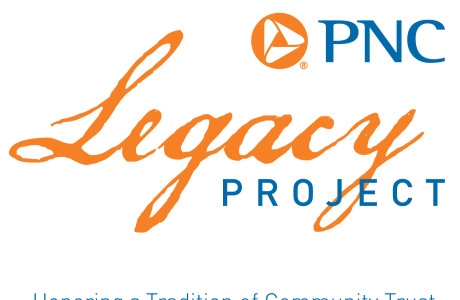 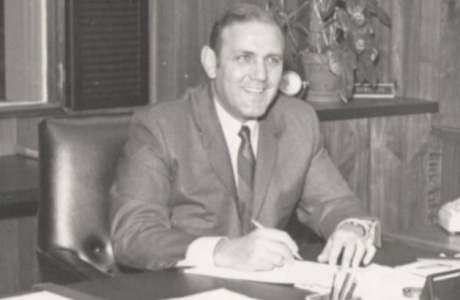 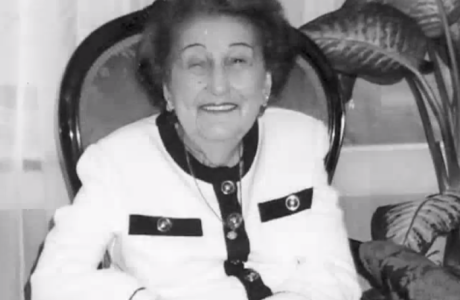 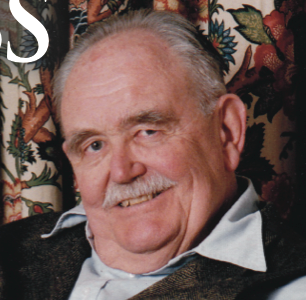 After decades of regaling...